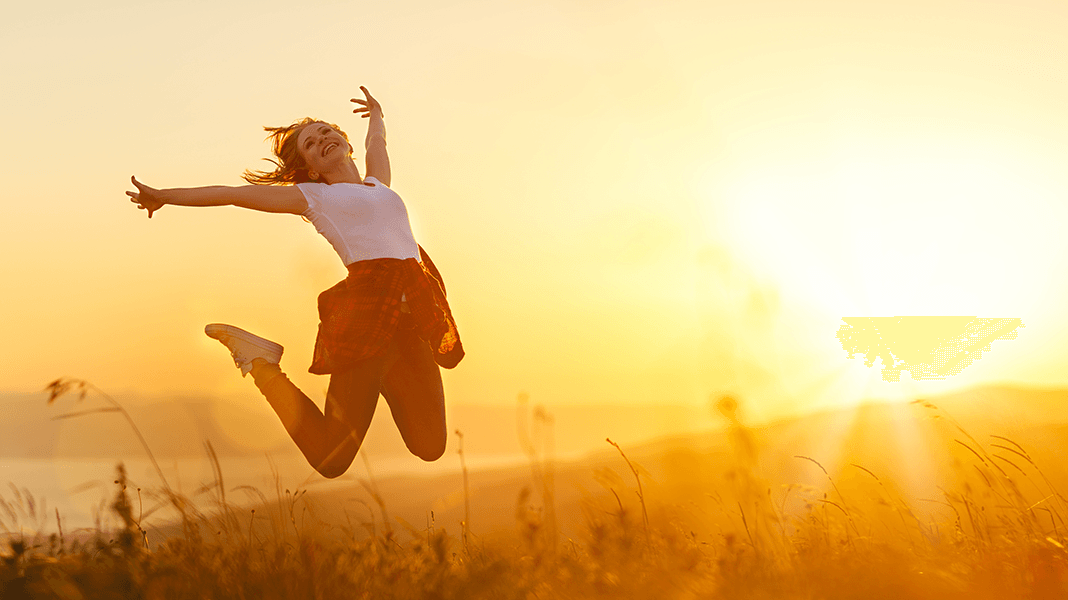 When one’s hope quenches, they will be in despair. Once one is in despair, a life of joy and happiness also goes away.

One mother put all her hopes on her only son. Unfortunately, one day he had a car accident and died and she was in despair.

One mother had two sons. One died in infancy, but she was not so depressed and transferred all her hopes onto her other son. Unfortunately, when she was getting old, the other son died of an illness and so she too was sad and in deep despair. A third mother raised six children, and when she became old, none of her children were willing to take care of her, and so she was also in the depths of despair.

A nun who went from Europe to Africa never stopped adopting orphans. Wherever she goes, she always has about twenty children around her, so she never suffers from despair.

The intention of getting married is also a misdirection of in thinking. The thought and behaviour that put your happiness and wellbeing on a particular man or a woman will certainly cause you misery when that person leaves or “betrays” you.

Please expand your space of hope and find more kin and close friends!

Approach to the Best

(Translated by Treasure and Edited by Kaer)  Stay in the company…

(Translated by Transn and Edited by Kaer)  This article was inspired…

Looking for Your Own Garden of Eden

(Translated by Transn and Edited by Kaer)  Even tigers may be…